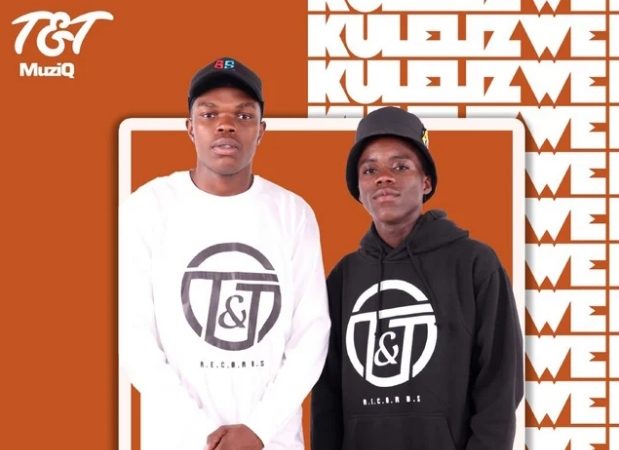 This year, we have watched Amapiano’s best artists and DJs flood the airwaves with great music. Piano artists have dominated the scene as usual and have not relented in their efforts. T&T MusiQ also delivered a new album to the scene.

T&T MusiQ has now returned with this song titled “Aaliyah,” taken from the album. It features contributions from Khanya De Vocalist, Pushkin, and Springle. Check the song out below to listen to it. Also, add it to a playlist of your choice this weekend. 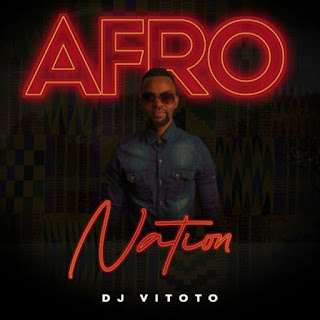